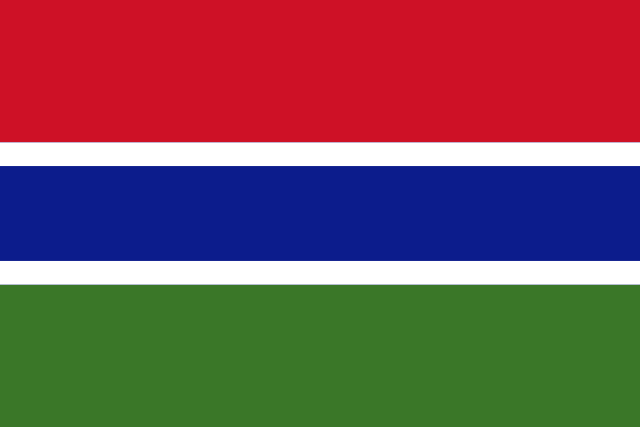 Back in 2014 we (freely) advised to stay away from the iCommerceRegistry of the Gambia. The website is still online but the content is gone with only this red message: “Due to current technical duties iCommerceRegistry is unable to accept any new agents at this time“. In August 2016: Streber published an announcement from the Ministry of Justice of the Gambia confirming the illegitimate operation (this press release is a dead link today).

The iCommerceRegistry adventure lasted 2 years (very short!). This is probably what happened (which is common across Africa):

Do not think that the finger is pointed to Africa, many western jurisdictions are not a model of stability either (see list below).

As an entrepreneur: you really want to stay away from such jurisdictions and go to the stable ones with history and a good track record.

In that sense those jurisdictions are not recommended:

If you are or have been a victim of any of those jurisdictions: feel free to share them with us, and we can help.

The UK Government is inviting input on the tax challenges associated with the rise of the sharing economy.

The Bermuda Monetary Authority on December 15, 2020, released a new consultation paper on its proposal for a conduct of business regulatory regime to better protect retail investors.

The OECD has released its annual Consumption Tax Trends report, which highlights that with VAT rates at an all-time high, governments should ensure they have effective VAT frameworks in place to tax e-commerce.

The United Arab Emirates has released a new law that would allow businesses to use movable property to secure bank and commercial loans.